Barcelona could be the next team to plunder the Leicester City ranks for a talented young playmaker.

This time, one of the Foxes' top goal scorers could be making the big switch from King Power Stadium to Camp Nou.

According to Sun Sport, Leicester City attacking midfielder Riyad Mahrez has turned down a lucrative contract extension offer from the team in the hopes of receiving an offer from Barcelona. 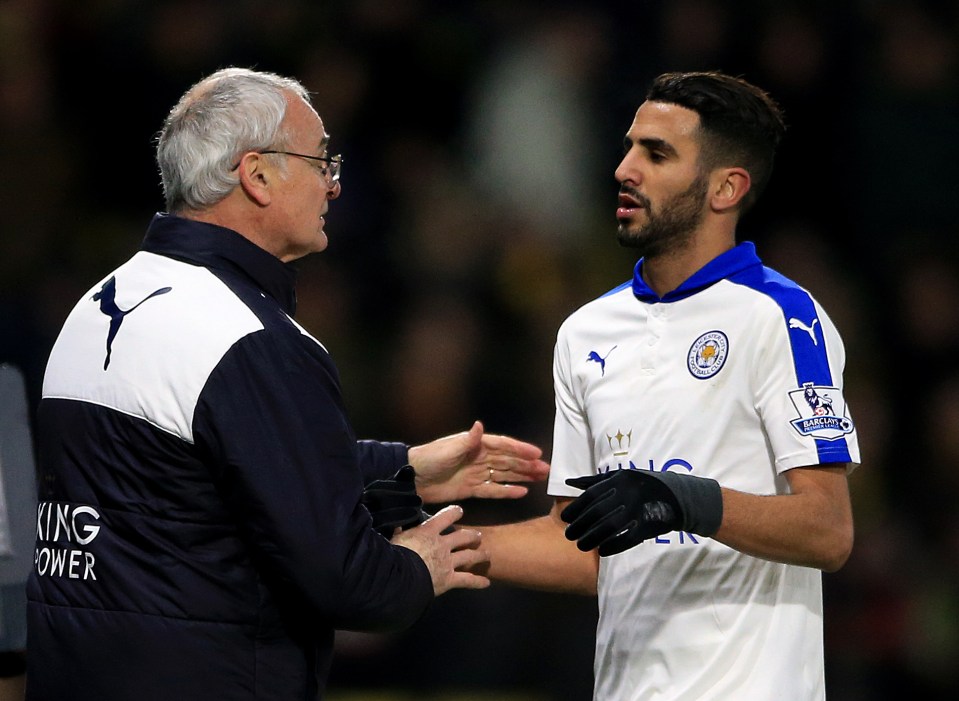 Mahrez had one of the highest goal totals in the league last year, scoring 17 goals on his own and assisting 11 times to contribute 28 goals to the team.

For his strong play during the season, Mahrez was voted PFA Player of the Year and was a member of the PFA Team of the Year.

Luckily for the Premier League title winners, they were at least able to tie down leading scorer Jamie Vardy, who re-upped with the club after turning down a move to Arsenal.