Paul Pogba has become an increasingly popular transfer target for the biggest clubs in Europe.

Even though Manchester United are prepared to shatter all kinds of records to secure a move for the young midfielder, Real Madrid will not go away quietly. 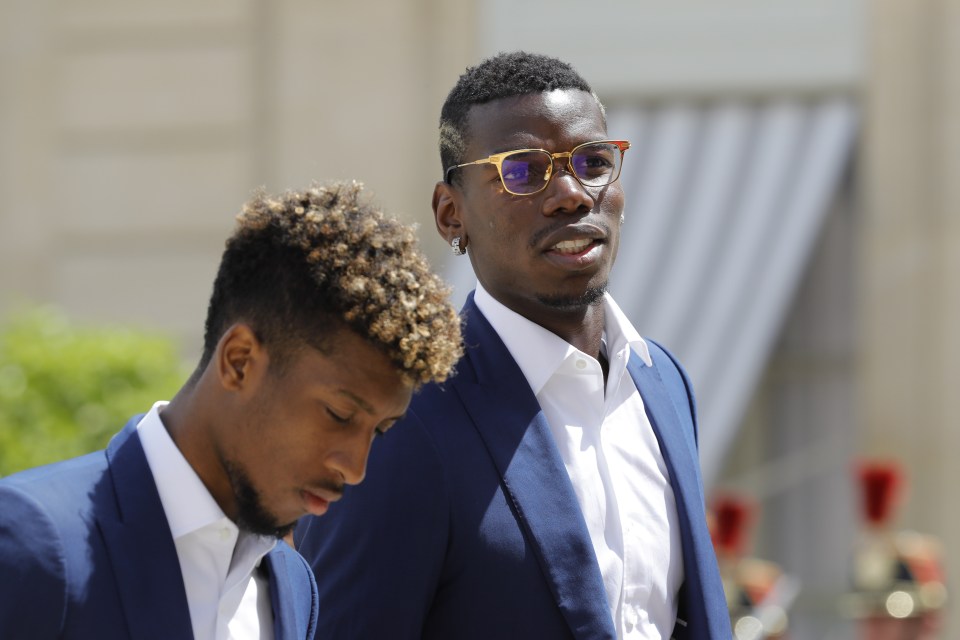 According to Sun Sport, Real Madrid remain confident in their chance to beat Manchester United to the estimated $130 million sale of the Juventus superstar.

Per the source, Real Madrid are prepared to offer a nearly identical bid to Juventus for the 23-year-old French midfielder.

Real Madrid apparently engaged in talks with Pogba's agent Mino Raiola last week despite previously deciding not to pursue the French midfielder. However, according to AS, Pogba dreams of playing under French legend (and current Real Madrid manager) Zinedine Zidane and wants them to make an offer even though Man United are already leading the race for his signature.

Pogba is ''getting closer'' to a big European club

Pogba finished the 2015-16 campaign for Juventus with eight goals and a Serie A leading 12 assists after his fourth year with the club en route to yet another league title with the team.

He went on to help lead France to the Euro 2016 Final against France - where they lost to Portugal - where he scored a goal in a quarter-finals win over Iceland and appeared in all seven matches.